Reflections on the Cuban Missile Crisis of October 1962

Sixty years ago, the world came perilously close to being engulfed in a global thermonuclear war. In the immediate aftermath of the near-catastrophe, a widely accepted narrative emerged that cooler heads prevailed within President John F. Kennedy’s White House, and the president’s deft leadership prevented a nuclear confrontation between the United States and the Soviet Union. Since then, however, the story of the Crisis, in the words of the New Yorker magazine, “has only grown more complicated.”

Andrew Hunt, a professor of history at the University of Waterloo, will explore this complex event and its legacies.

Registrants will receive an e-mail 24 hours before the start of the program with an invitation to join. 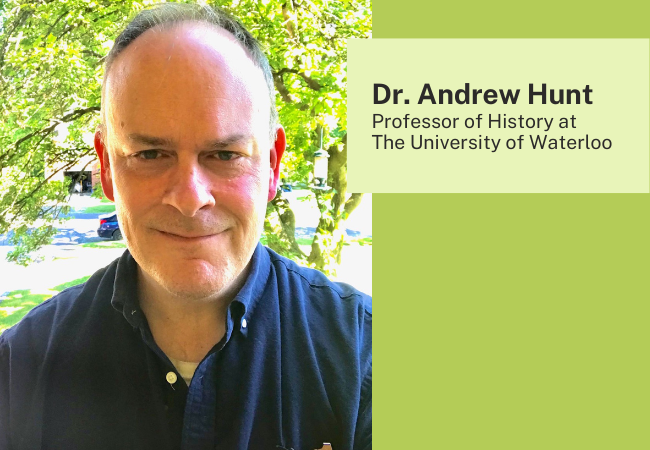